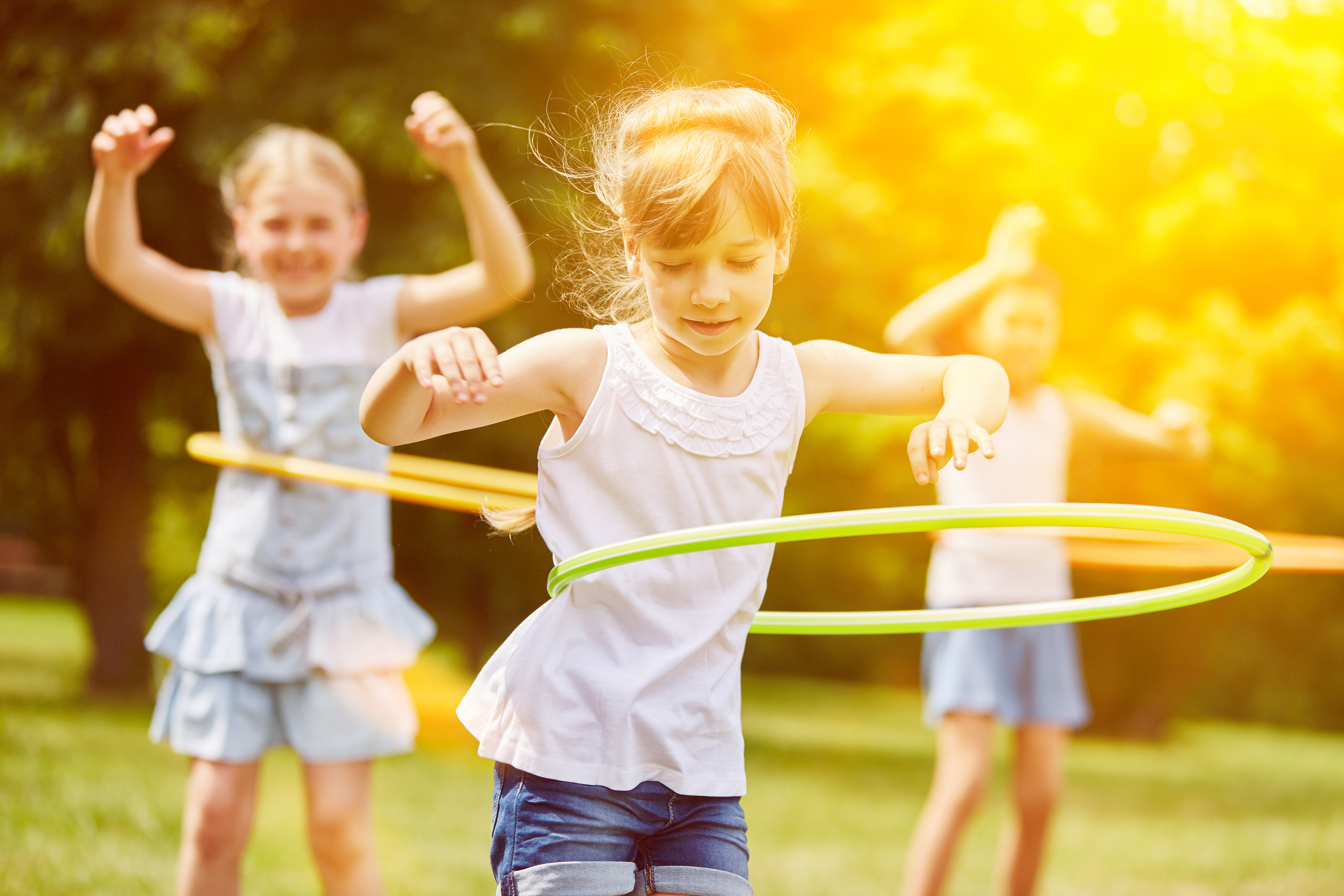 American Lyceum International School (ALIS) is an entity incorporated in the State of Washington, USA under the UBI number 633-3 41-413. ALIS was founded by Engr.C.M.Nadeem Qadri and Mrs. Tahir Nasreen in the year 1984. Since then American Lyceum International School has achieved many milestones and has become the name of trust, pride and performance. Currently, ALIS is having thirty five branches and the number is continuously increasing. We emphasis more on quality than on quantity. We are proud to secure the European Quality Award for the Year 2017.The growing number of branches and European Quality Award is the clear manifestation of the trust of the parents of twelve different nationalities registered in the educational program of ALIS. ALIS is following the Leader in Me' program devised by Stephen R. Covey (1932-2012), a distinguished educator, author, businessman and a keynote speaker, He was awarded with the eight honorary doctoral degrees and was recognized as one of the Time Magazine's thirty five most influential Americans. ALIS is affiliated with different accreditation bodies including the University of Cambridge. The local affiliations are also in the basket to cater the area-specific needs. American Lyceum International School is educating its pupil for life. Our job is to polish and multiple the God-gifted skills and talent of students. Lets join hands by facilitating us in fulfilling mission of enabling primary and secondary greatness.